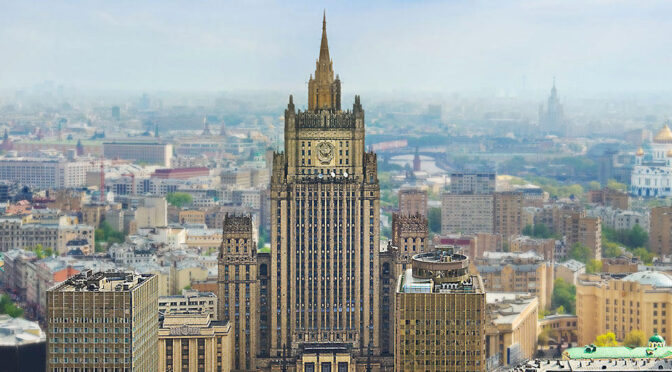 On April 8, the Ukrainian Armed Forces (UAF) committed another war crime by striking a railway station in Kiev-controlled Kramatorsk with a Tochka-U tactical missile. Dozens were killed and over a hundred injured. We convey our deep condolences to the families and friends of the deceased.

The UAF committed a similar barbarous crime on March 14, 2022 when a strike by the same Tochka-U missile at the centre of Donetsk killed 17 people and wounded another 36. In both cases, the choice of the target was not random – the Kiev regime is striving to maximise the number of civilian victims. Their murders in Donbass have become standard practice for Ukrainian armed units in the past eight years. By cynically killing civilians in cold blood, Kiev is trying to blame Russia for its own crimes in order to discredit Moscow’s special military operation to defend the DPR and the LPR.

There is conclusive evidence that the UAF committed this crime. It is the UAF that has Tochka-U missiles in service and uses them. Fragments of this missile were found on the site of the tragedy. Such inhuman actions by the Kiev regime confirm that the goals of the special military operation to demilitarise and de-Nazify Ukraine are fully justified.

We are convinced that the Kiev authorities will not escape responsibility. We urge the international community to objectively evaluate the crimes committed by Ukrainian units, to stop supplying them with arms and prompt Kiev to renounce its unacceptable methods of hostility. 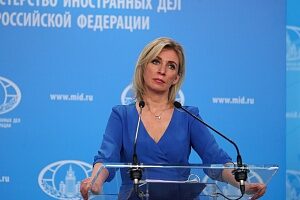 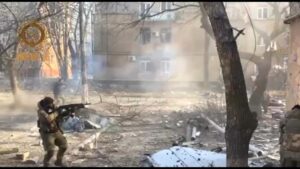